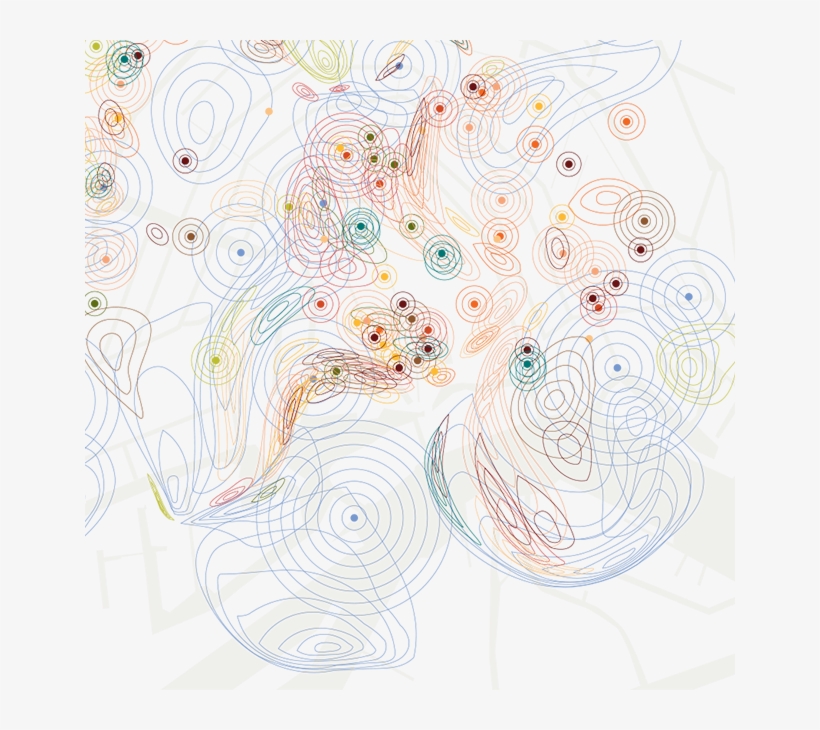 The concept of a “Sniff Map” is nothing new. It dates back to 1790, when a French physician named Jean-Noel Halle made an expedition along the banks of the Seine to document odors. Halle’s technology for mapping odors was a notebook, a pencil, and his nose. Now, there are numerous tools and apps available to help people make a “sniff map.”

The concept is incredibly simple. The idea is to map odors as they are experienced, not the way they’re perceived. The odors on a map represent personal experience, social trends, or history. In an exhibition at the Pratt Manhattan Gallery, smell maps compare how different New Yorkers perceive different scents. Sniff maps can even chart what people have personal associations with, such as the smell of a certain restaurant.

The project aims to disrupt this negative view of smells, and celebrate the diverse smells of our cities. The team behind the Sniff Map has conducted sniff surveys in a number of cities, including Barcelona and London, and hopes to create maps for other major cities in the future. While these maps are still in their early stages, they do offer a unique insight into the odors of the city. A Sniff Map is a fun, educational, and easy way to explore the complex smells of a city.